Assessment:  New redirect campaign surfaced, which involved the use of steganography. The hijackers hid the malicious code within an unassuming GIF file in an effort to avoid detection until the ad was served. The end result for users was an AppStore "page not found" landing page.

Assessment:  Two widespread redirect attacks impacting 100's of publishers detected and blocked over the weekend.  The campaign was primarily targeted to desktop Chrome and Safari users displaying various images based on the user's ISP connection.

One technique deployed utilized typosquatting attack techniques to redirect users to malicious scam pop-ups sites. Fraudsters create legitimate-looking URLs with minor typo errors and host their malicious code in it to carry out the redirect attack. Mostly typosquatting attacks will be unnoticed since they look nearly legitimate. One example in this attack, utilized “lijits.com” which looks nearly similar to a legitimate domain “lijit.com” an ad serving domain owned by Sovrn Holdings. 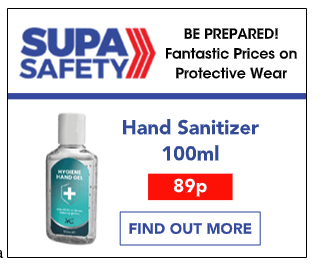 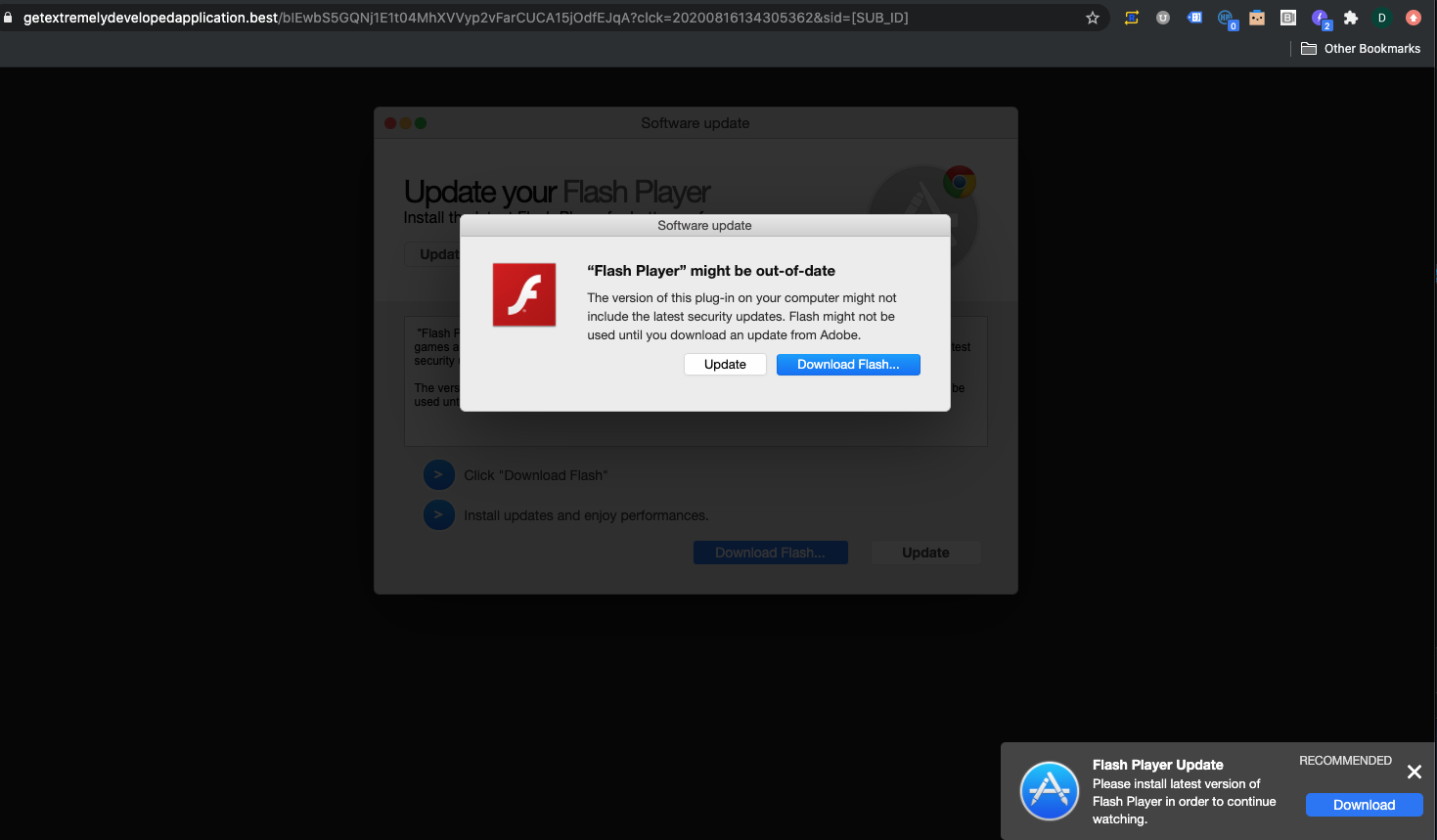 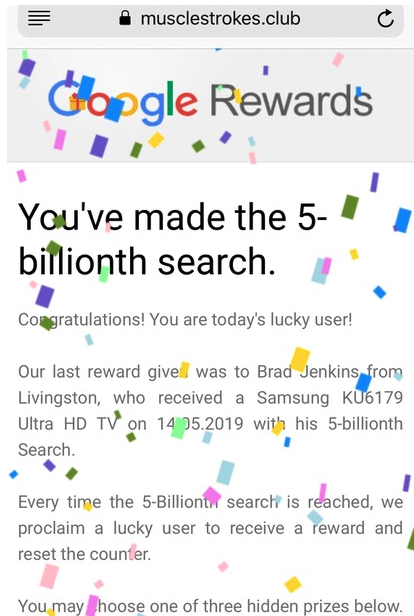 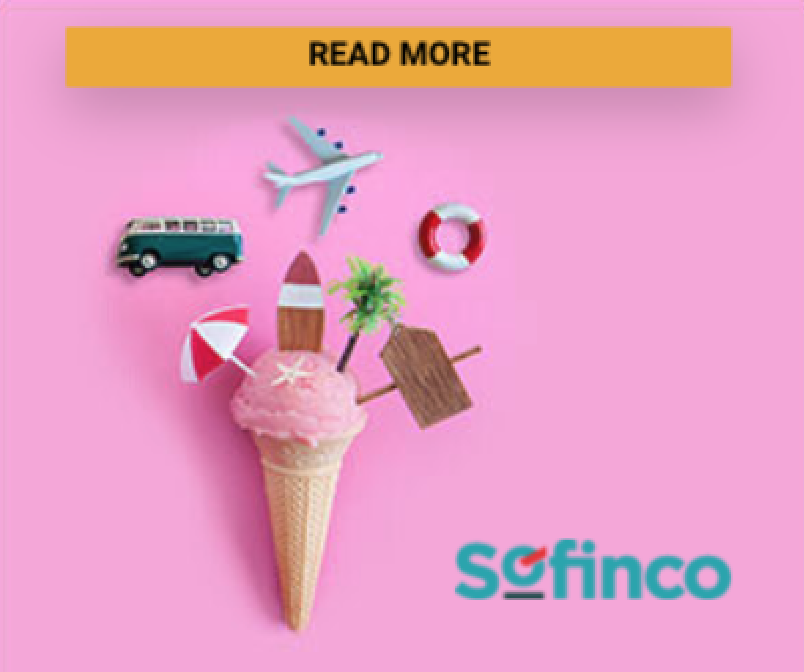